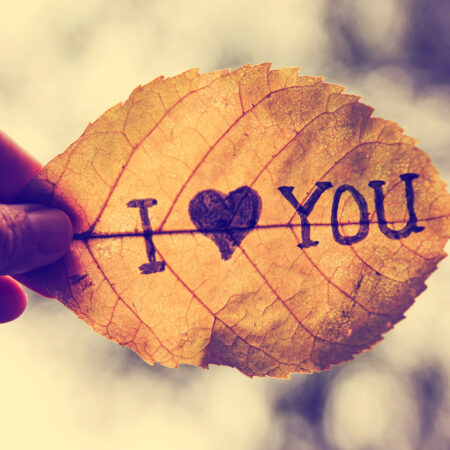 It’s natural to be scared and nervous. You want him to know how you feel but you’re terrified he’ll reject you or laugh. Or maybe you’ll scare him away.

But don’t worry—billions of people have been through this before you, and it’s nowhere near as scary as your brain is telling you it is. Don’t listen to those fears, and listen to us instead, because we’re here to help.

If you’re ready to make the big leap but you’re not sure how, here’s our simple step-by-step guide to telling your boyfriend you love him.

Step 1: Make Sure You Really Mean It

Okay, this one’s pretty obvious, but lots of people don’t even stop to think about it.

Make sure you really love your boyfriend before you tell him you love him. If you tell him, then quickly realize you don’t actually love him, you’re putting both of you in an awkward spot. Have you been together long enough to know that you definitely love him? Do you see enough of each other to be 100% sure?

You should also think about whether your boyfriend is a person you want to love. Is he good for you? Is he a nice person? Does he make you feel good about yourself? Do you trust him? Trust your instincts.

Make sure you choose the right time. If your boyfriend is in a hurry, or if he’s just had some bad news, or if you’ve just had an argument—none of that is the right time. Choose a time when you’re both happy, relaxed, and unhurried, so you can both enjoy and indulge in the moment.

Place is less important than time, but you might want to choose a good location if you’re trying to create a special moment. If you do, choose a beautiful outdoor area, or one of his favorite places, or even just your bedroom. Don’t do it on a public bus, or while he’s using the phone, for example.

Tell your boyfriend you have something to tell him, and that it’s important to you. Look him in the eye, making and keeping genuine eye contact, then say the words clearly and properly. It’s only three words, so don’t overcomplicate things. Say “I love you,” and say it with confidence and pride. If you like, you can also hold his hands as you say it.

Instead, take a deep breath, let the silence sit, and wait for him to say something back. You’ve done the difficult part, now let him process his thoughts and respond openly and honestly. Chances are, his response will be happy and positive. Job done!

Pro-Tips for Telling Your Boyfriend You Love Him 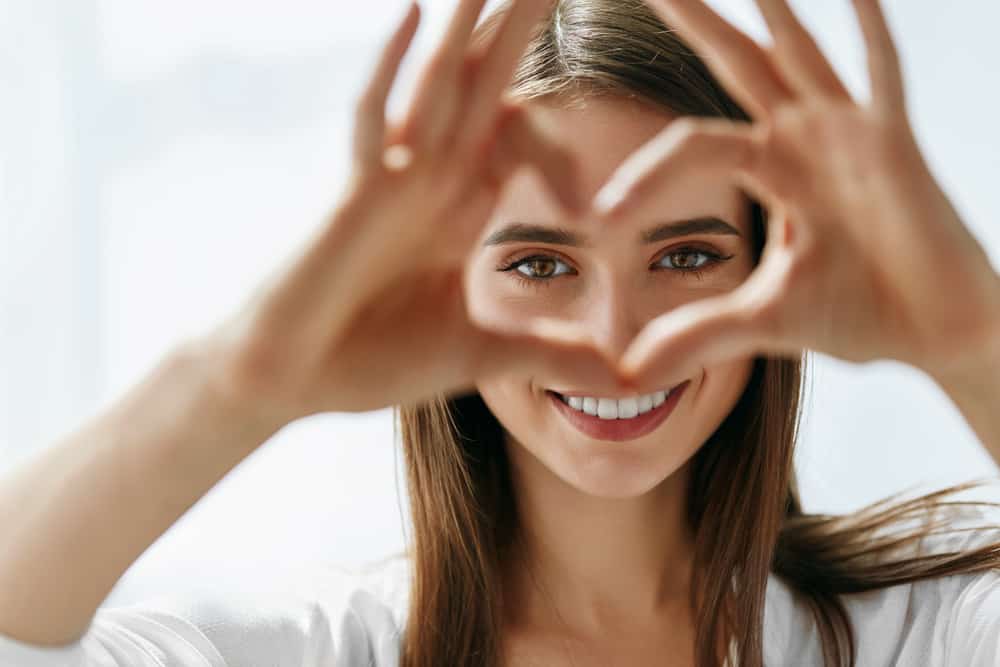 Subtle and Creative Ways to Tell Your Boyfriend You Love Him

If you’re still terrified of uttering the words “I love you,” you could instead try dropping some hints, doing something unique, or communicating the message in a creative and unusual way. Some of our favorite ideas include:

If you’re too scared to say the actual words, there are lots of other ways to communicate what you really mean. And some of them are even more romantic and special than just saying it anyway!

If you want to get the message across verbally but you’re scared of uttering the actual words “I love you,” you could try saying some other things instead.

Plan It Around a Day

You could plan a special day for your boyfriend, involving some of his favorite foods, activities, hobbies, places, movies, music and more. If he asks you why you’ve done this, tell him it’s because you love him.

This approach takes the pressure off you a little, as you won’t have to choose a perfect moment to say the words. Instead, your boyfriend will ask why you’re treating him so well—so instead of you choosing the moment, the moment will instead be sprung upon you!

If you make a special day out of your special moment, you’ll both remember it forever.

Hopefully, you’re now ready to tell your boyfriend you love him.

It’s a scary prospect, but almost every person on this planet falls in love at some point in their life so almost everyone has to nervously blurt out the words “I love you.” This is all very natural and normal (even though it might not feel like it), so it’s really nothing to worry about.

As an off-brand Nike knockoff would tell you, “Just say it!”