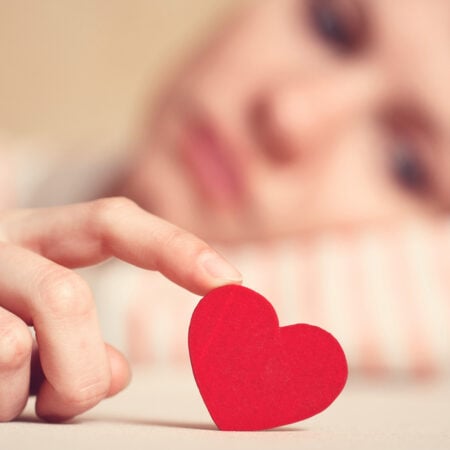 Don’t have a boyfriend? If you’re feeling like everyone you know has a boyfriend but you, you’re probably feeling confused, sad or alone. In this article, we’ve unpacked the things you can do to bag yourself a boyfriend, and the things that might be going wrong in your pursuit of nabbing a hunk.

Lots of people make some pretty fundamental mistakes in their search for a boyfriend, so we’re here to help you put them right. Here are some reasons you might not have a boyfriend.

13 Possible Reasons You Don’t Have a Boyfriend:

If you don’t have a boyfriend, it’s very likely that you’re making at least 1 of these 13 potential mistakes.

#1: You’re Worrying About It Too Much

But there are way more important things in life than having a boyfriend. I know you might not feel like it, but lots of women don’t have boyfriends – around 3 in 10 adults in the USA are single, so you’re absolutely not the only one. Some women don’t have a boyfriend for many years before suddenly falling in love out of nowhere, and the same thing might happen to you.

And guess what – even the people you know with boyfriends might not necessarily be totally happy.

If you’re putting too much pressure on yourself and your potential partners, you’re probably scaring everyone involved (including yourself!).

Think about why you want a boyfriend. Is it for the company? You can get company from your friends. Is it for the validation? You’ll only ever feel validated if you learn to love yourself. Is it because you feel alone? Perhaps address your feelings of loneliness in another way, by joining a class or a club.

It’s totally okay to want a boyfriend – but if you think about the reasons why you want a boyfriend, you might feel better about not having one, and you might stumble upon an alternative solution that’ll make you equally happy.

And if you stop worrying about not having a partner, you’ll stop seeming so needy, which will probably stand you a better chance of bagging a boyfriend. Which leads us to…

If you seem pushy or desperate, or constantly available, potential boyfriends might feel you just want anyone rather than specifically wanting them – or they might feel that you’re just using them as a tool to feel better about yourself.

Take a deep breath, compose yourself and relax – if you’re calmer around potential boyfriends, they’ll probably be more attracted to you. You don’t need anyone, so stop behaving like you do.

If you’re being ridiculously picky and you’re always dismissing potential partners, it’s no surprise that you don’t have a boyfriend.

We’ve all heard nightmare stories about dating apps, but most dating actually takes place online now, so it’s a good idea to get on as many apps as you can.

#5: You’re Not Very Good at Communicating or Flirting

Communication is important. Verbal and non-verbal communication are both essential parts of building relationships, whether those relationships are family ones, friendships or romantic. Make sure you’re actively concentrating on how you communicate – you could maybe even speak to your friends to see if they have any tips bespoke to you.

Flirting is also an important part of communication (well, when you’re looking for a boyfriend. It’s not so important when you’re talking to your grandpa). Here are some great tips on how to do it.

#6: You’re High Maintenance and Difficult to Deal With

High maintenance people are hard work. Are you terrible at compromising? Do you throw a fit if you can’t eat at your favorite restaurant? Do you cry if someone else’s alarm clock wakes you up 3 minutes before you want to get out of bed?

Try to be a little more easy-going, and you’ll have a better chance of nabbing a boyfriend.

Are you over your most recent ex-boyfriend? If not, you might not currently be your best you. And if you’re not your best you, maybe you seem shy, unhappy or unapproachable.

If you’re not over your ex-boyfriend, maybe your heart really isn’t into finding a new one.

#8: You Haven’t Spoken to Your Friends

If you’re not speaking to your friends, you’re missing out on lots of opportunities and potential solutions. 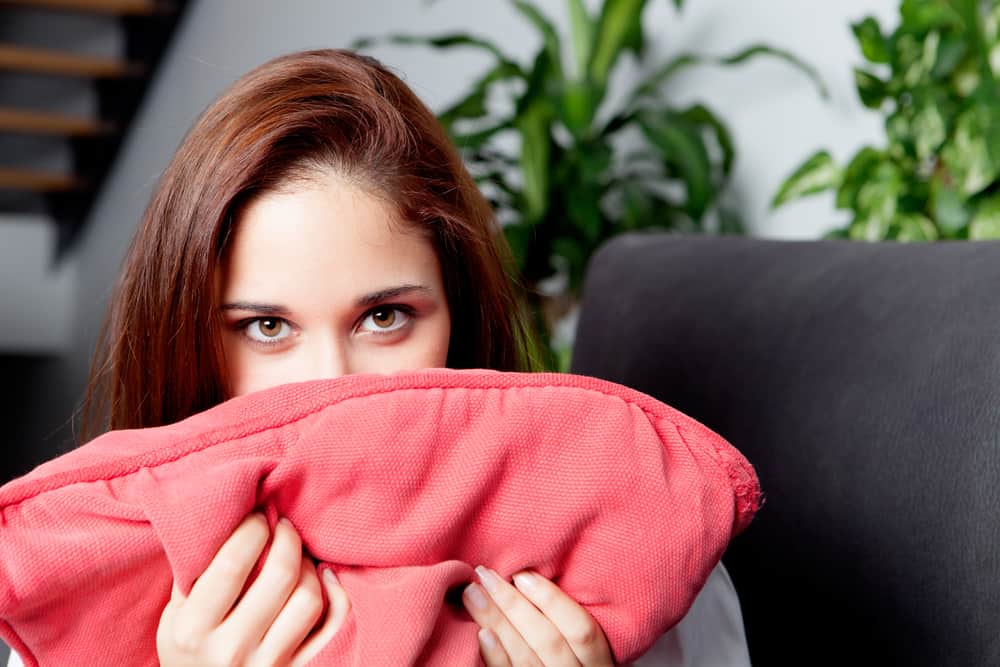 But the good news is, it’s easy to become less shy – or at least pretend that you’re less shy. Concentrate on having open body language, making good eye contact, smiling a lot and being open and approachable.

Consider going to some night classes, going on lots of dates, or chatting to strangers in supermarkets and other situations. Once you get into the habit of being less shy, you’ll find it much easier to talk to other people – and that includes potential boyfriends.

Maybe you don’t think you deserve a boyfriend. But you do.

Work on your low self-esteem, and you’ll have a better chance of nabbing a boyfriend.

Think about the type of people you’re compatible with, and try to find those people. You might find them at classes, in clubs, or in certain hangouts – but if you know the type of person you’re trying to find, it becomes much easier to find them.

#12: You’re Not Taking Care of Yourself

Are you taking care of yourself? Are you eating well? Sleeping well? Is your skin looking good? Your hair? Are you happy with your appearance? Are you showering every day?

No one is inherently unattractive, but if you make sure you’re taking care of yourself, and you’re proud of how you look, you’ll stand a better chance of getting a boyfriend.

If you can make sure you’re taking care of yourself and feeling confident, there’s more chance of you getting a boyfriend.

#13: You’re Worrying About It Too Much

Yeah, we know; we’ve already used this one. But it’s worth repeating.

Having a boyfriend is not life’s ultimate achievement. Don’t sweat it; this really isn’t as important as you’re worried it is.

Everything will work itself out. You deserve a boyfriend, and one day you’ll get a boyfriend. Follow all the tips, advice and pointers above, but more importantly than that, just enjoy your life – and trust your journey will take you to all the right places.

Sorry about that terrible pun.

Anyway, hopefully you’ve now worked out some of the reasons why you don’t have a boyfriend. Maybe you’re too shy, maybe you’re too needy, or maybe you just aren’t ready yet.

But whatever the reason, the above advice should help you out in your quest of bagging a man. Happy dating!