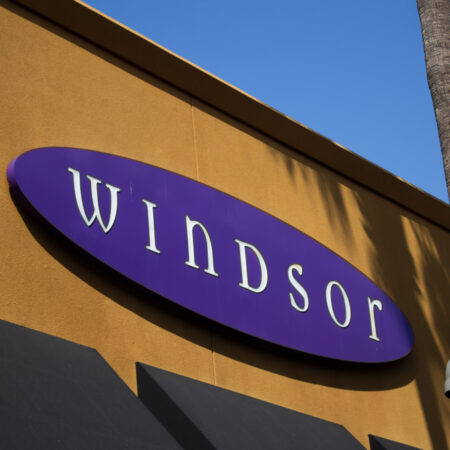 Specializing in women’s dresses for all occasions, Winsor has made a name for itself among shoppers who are looking for either casual or formal gowns. If you are in the market for any type of dress or the shoes and accessories to go with it, there is no better place to look than Windsor.

However, if you don’t happen to live near a Windsor store or you just want to know what else is out there, you’re in luck! In this article, we will discuss the top 10 stores that are similar to Windsor, so you have as many options as possible to choose your dream outfit from.

The History of Windsor

First opened in 1937 as a women’s lingerie and hosiery store, Windsor has expanded its collection of fashions throughout the years. In 1957, the store began specializing in women’s formal gowns and other dresses, and eventually came to offer all kinds of women’s clothing, including gowns, evening dresses, and blouses and pants. In recent years, the store has even expanded to offer shoes and other accessories.

Owned by the same family since 1937, the goal of Windsor hasn’t changed – the store strives to provide women with today’s most desirable fashions at affordable prices. The styles offered are modeled after the fashion of icons such as Jaqueline Kennedy and Princess Diana, and the chain now operates over 200 in-person stores in addition to an online shop.

The Top 10 Stores Most Similar to Windsor

These stores specialize in dresses from formal to casual and other clothing items similar to Windsor, making them our top choices for alternatives to the Windsor brand. 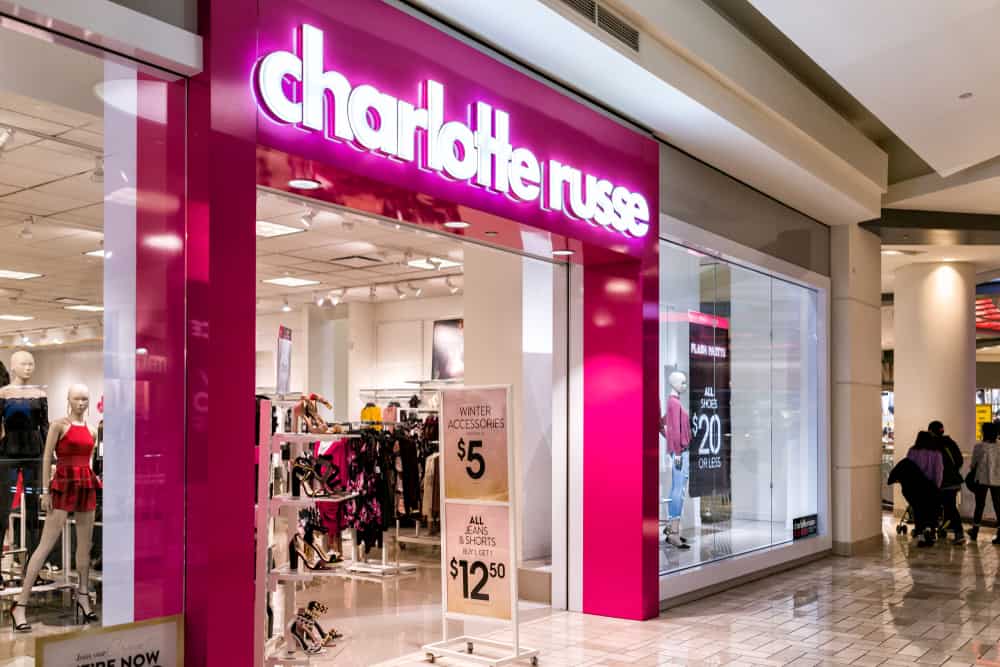 Founded in 1975, Charlotte Russe is an affordable retail store offering the trendiest fashions to young women. The store has a large selection of dresses available, offering everything from nightlife outfits to more formal gowns, and has them all priced extremely affordably. Shoppers are also able to purchase blouses, pants, shorts, and swimwear, in addition to accessories and shoes.

Charlotte Russe is very similar to Windsor, in both pricing and clothing items offered. Both stores have a large range of dresses and other women’s clothing items, and most items are priced at under 100 dollars. Shopper are also able to find accessories and shoes at both stores. 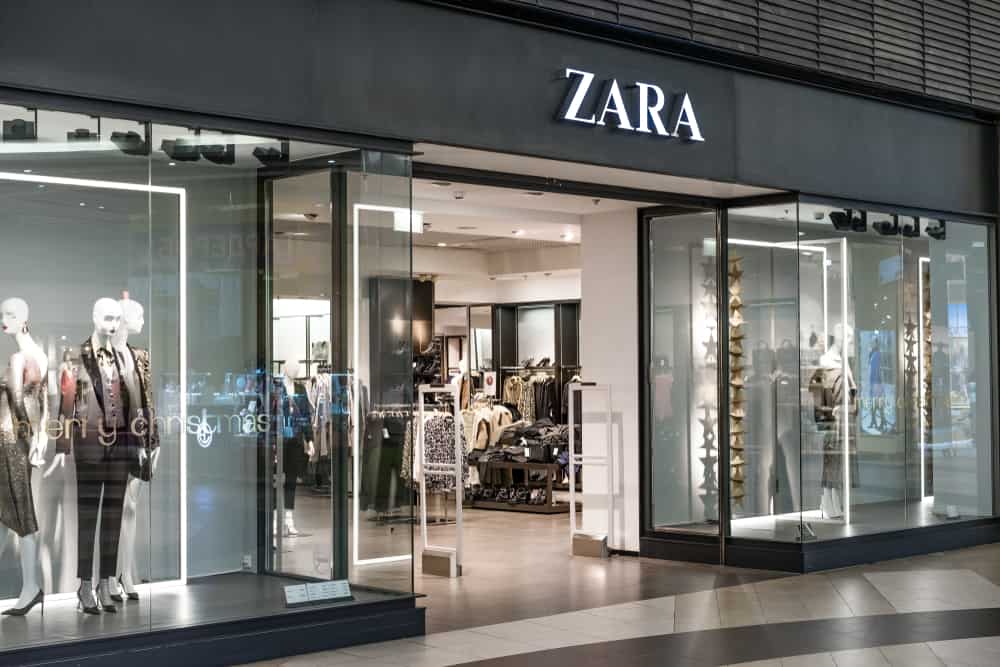 First opened in Spain in 1975, Zara is a fast-fashion retailer that specializes in women’s clothing. Today, the brand operates over 2,000 stores in locations across the North America, Europe, and Asia, South America, and Australia. Shoppers are able to find uniquely designed dresses, blouses, pants, skirts, shoes, accessories, and even pet and beauty products at Zara.

Zara is fairly similar to Windsor. The stores both specialize in trendy women’s clothing and dresses, but Windsor has a larger variety of gowns and dresses, and Zara has a more extensive collection of other women’s clothing, in addition to being priced a little higher than Windsor.

PromGirl is an online retailer first established in 1998, intended to be a superstore for all things prom dress related. The store has since expanded to offering casual, semi-formal, and formal dresses for all occasions and has an extensive collection of dresses in different styles and colors. In recent years, the store has started offering other clothing items, such as loungewear, blouses, and pants.

PromGirl is very similar to Windsor in that it offers a large collection of dresses for all occasions. Both stores give shoppers a lot of variety to choose from and do their best to keep the styles offered fashionable and on-trend. Some of the items at PromGirl may be a little more expensive than at Windsor, but for the most part, they are both affordable stores. 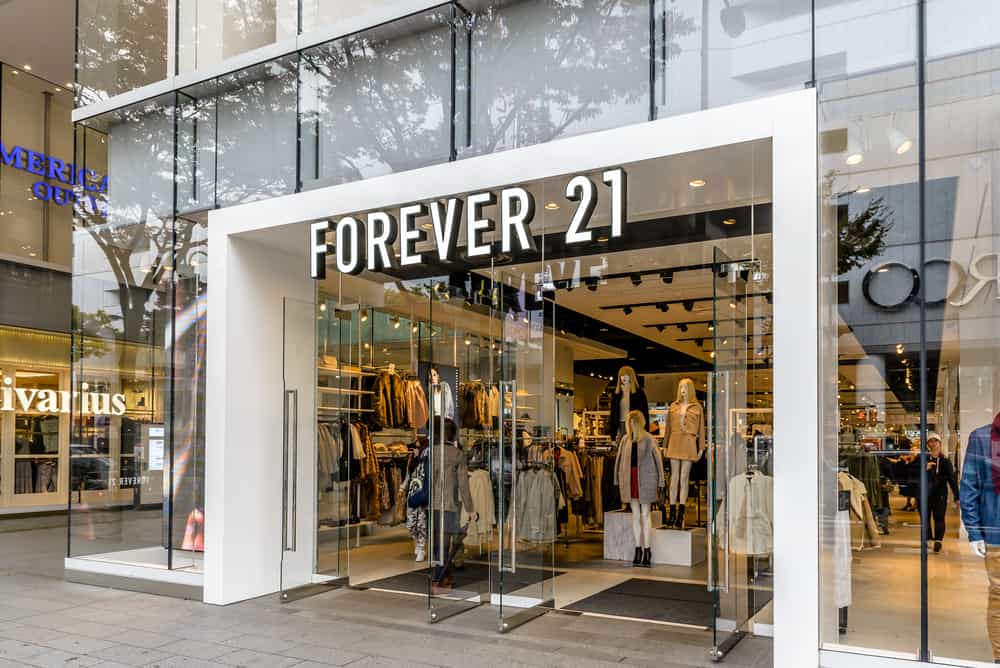 Headquartered in California, Forever 21 was started in 1984 by Korean-Americans Do Won Chang and Jin Sook Chang. The chain is a fast-fashion retailer and strives to have the most recent runways trends in all of their stores. The brand offers women’s clothing, including outerwear, dresses, shoes, accessories, pants, and shirts and operates over 700 stores worldwide.

Forever 21 is similar to Windsor in that they both offer extensive collections of dresses. However, Forever 21 tends to carry more casual dresses and has a limited number of formal gowns, though their prices are a little cheaper than those at Windsor.

An exclusively online store, Simply Dresses focuses their clothing offerings on dresses for all occasions. Available styles range between short mini dresses, nightlife outfits, formal gowns, and holiday dresses, and the store offers both traditional and plus sizes, in addition to shoes and accessories. The store has been around since 1998, and is committed to providing customers with the most fashionable styles available.

Simply Dresses is very similar to Windsor in that it is focused on selling dresses to young women. The shop offers a large range of dresses that is comparable to Windsor’s, but some of the gowns may be priced a little more expensively. 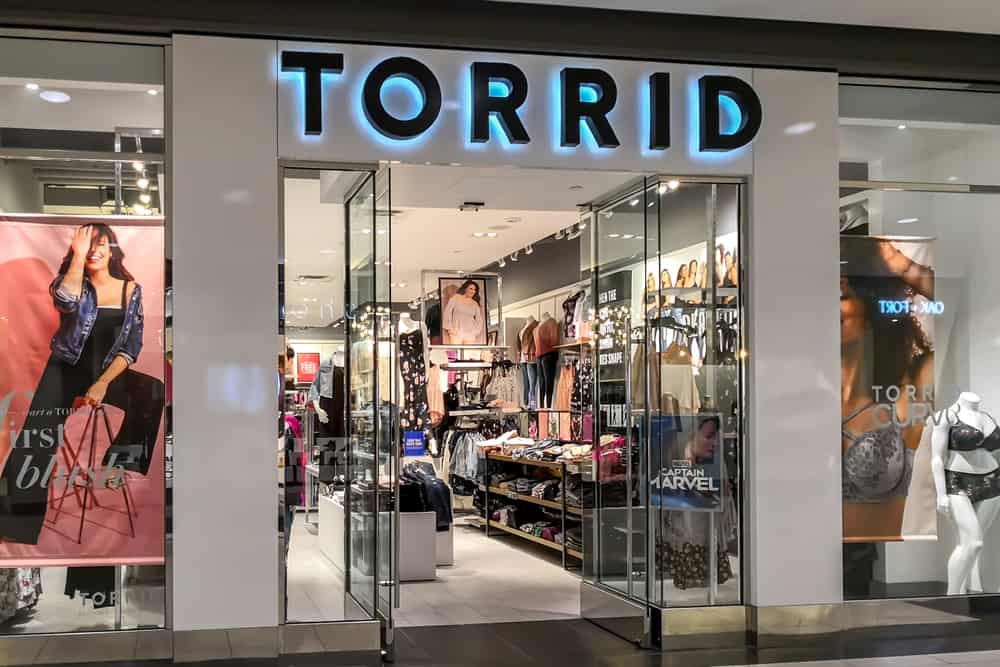 First established in 2001, Torrid used to be part of the Hot Topic chain of stores, before expanding away from the brand. Today, the chain operates over 600 stores across the United States and Canada. The majority of the clothing that Torrid offers is target towards plus sizes, and with the brand offering a large collection of dresses starting at size 10 and going up to size 30, in addition to offering lingerie, blouses, and pants.

Torrid is pretty similar to Windsor; both stores offer a large collection of dresses and a selection of other clothing items and accessories. Both stores are priced similarly at an affordable range, but Torrid may have more selection in both dresses and clothing for women in need of larger sizes.

Founded by Iranian-American Manny Mashouf in 1976, Bebe was designed to sell contemporary, chic women’s fashion. Today, the brand operates on an online-only basis and sells an assortment of dresses, shoes, accessories, casual clothing, and business attire, in addition to running a line of sporting and loungewear.

Bebe offers a large selection of dresses, which is very similar to Windsor. Both stores also offer shoppers casual wear, blouses, shirts, and shoes, but most items at Bebe are priced more expensively than the ones at Windsor.

A United Kingdom-based online retailer, Pretty Little Thing was established in 2012 as a limited accessory brand. The store expanded over recent years, establishing their online presence and shipping capabilities across Europe, the Americas, and the Middle East. Pretty Little Thing carries a line of dresses ranging from casual to more formal in addition to shoes, beauty items, blouses, pants, and accessories.

The clothing offered by Pretty Little Thing is very similar to that at Windsor; the prices are comparable between both brands, but Windsor does have a larger selection of more formal gowns and more options when it comes to the style of dress available. 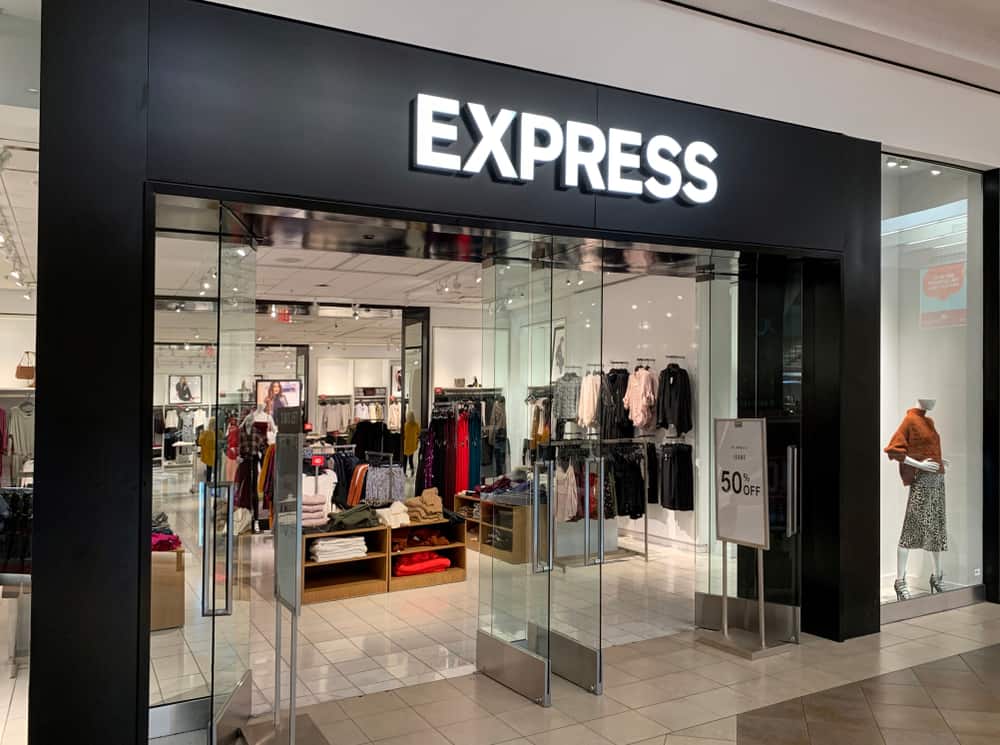 Express started out as a women’s retailer in Chicago in 1980 and quickly established a men’s clothing line to accompany it in 1989. The brand works to offer all genders stylish, trendy clothes based on the latest fashion trends, and it typically offers several collections a year. Express has a large variety of formal and casual dresses suited for all occasions.

Express is similar to Windsor in that both stores strive to offer affordable dresses and other clothing items to shoppers. However, Windsor does have a larger dress selection and a greater variety when it comes to formal gowns that women may be looking for.

Started in California in 1996, Lulus specializes in vintage-themed dresses and other clothing for women. The store has since expanded to offer a range of formal and casual dresses and gowns, and offers a line of wedding dresses, in addition to a line of basics clothing, shoes, and accessories.

The dress collection offered at Lulus is very similar to the one at Windsor; both brands offer a selection of casual and formal dresses at different lengths and priced very similarly. Lulus also offers clothing items such as blouses, pants, and loungewear, and a line of shoes and accessories, much like Windsor.

Stores That Help You Get Your Dress On

Whether you’re looking for classy formal gowns or causal evening dresses, these stores have it all. You can even find casual blouses and pants in many of these stores, in addition to shoes and accessories to keep you looking your best.

If you are looking for an alternative to Windsor, keep these stores in mind to help you get your dress on and potentially become your new favorite retailer.