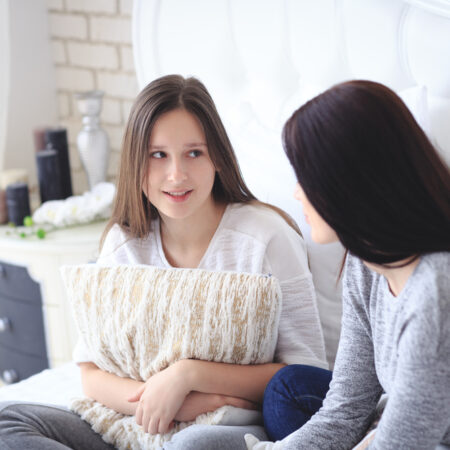 You’re young, you’re nervous, and you don’t know how to tell your parents you have a boyfriend. But that’s okay—billions of people before you have been in this position before, so it’s really nothing to worry about. It’s absolutely no big deal.

Remember—your parents themselves have probably been in this position when they were the same age as you. And when you have kids of your own, they’ll one day tell you that they have a boyfriend or girlfriend. There’s nothing to be nervous about.

There are lots of ways to tell your parents you have a boyfriend. In this article, we’ve brought you all the best ways to do it, along with some helpful hints and hacks.

5 Ways to Tell Your Parents You Have a Boyfriend

To start things off, here are 5 different methods for telling your parents about your boyfriend. Choose the one that makes you feel the most comfortable.

The simplest way, the most common way and, in our opinion, the best way.

Sit your parents down and tell them you have a boyfriend. Choose a time when they’re relaxed and in a good mood.

Lots of people have sat their parents down for much worse reasons than this, so your parents might even be relieved about what you need to tell them! At least you’re not telling them that you’ve decided to move to a different country.

It’s easy. “I have a boyfriend” is just a short few words, and it’s all you really need to say. If your parents have any questions or want to know more, let them lead the way—don’t feel like you need to prepare everything in advance.

That said, if you’re particularly nervous, you could write up a little script in your head, so you know exactly what to say and how to say it. You could practice with a friend or in front of a mirror. You could even try telling a sibling first, as that will be less scary, but it’ll be good practice. And their positive reaction will make you realize that there’s really nothing to worry about. 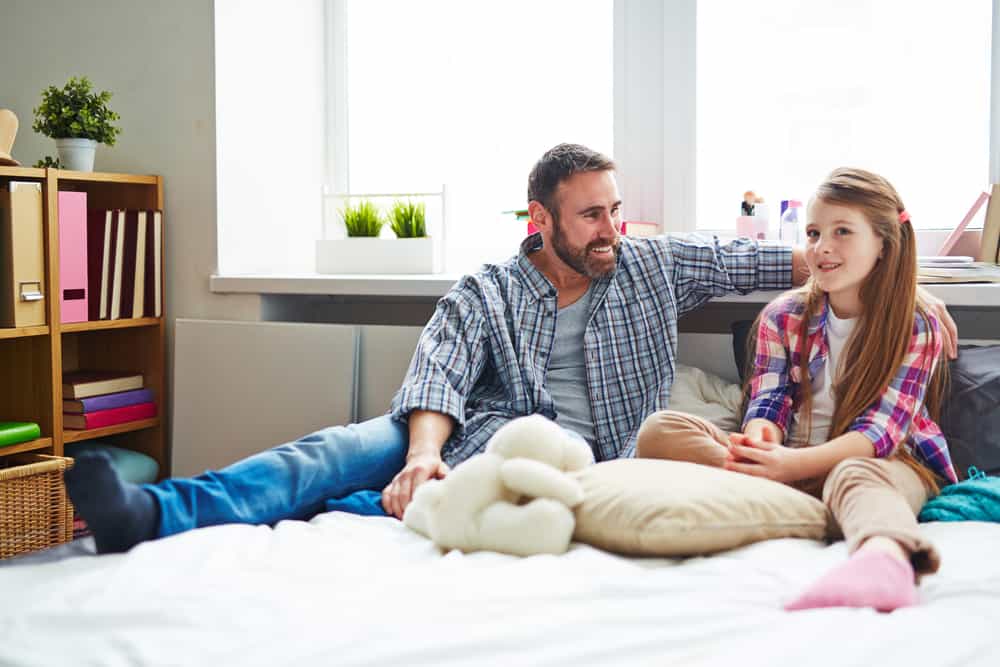 If speaking to both of your parents at the same time is a nerve-wracking idea, you could tell them separately. This way, you can speak to them both in a way that makes you feel comfortable.

Perhaps one of your parents prefers lots of talking, and one prefers only a little talking. Perhaps one wants to know a lot about your boyfriend and one doesn’t. If your parents react or behave in different ways, telling them separately is a great way to make things easier for all of you.

#3 – Write Your Parents a Letter

If you’re particularly nervous, writing a letter to your parents can be a good option. It means that you don’t have to fuss or fret over choosing your words carefully during a chat, as you can literally write your words down.

Keep your letter short and to the point, remind your parents that you love them, and remind them that your boyfriend is making you happy.

It will allow your parents to think about how they want to react, rather than having to react in the moment (even though the reaction will almost definitely be positive!).

You can hand them the letter, slide it under their bedroom door or leave it somewhere in your house for them to find.

#4 – Introduce Your Boyfriend in Person

This is a confident, bold move, but it might make you all feel more comfortable in the long run. If you introduce your parents to your boyfriend in person, they’ll get to see what you like about him, and they’ll see for themselves that he’s a nice, polite person who is good for you.

If none of the above feel like good options, you could just drop hints instead. It’s not the bravest way to share the news, but it’s certainly better than nothing.

You could mention your boyfriend’s name in conversation, ask your parents questions about when they got together, or even just insinuate that you might have been on dates with someone. If your parents have already met your boyfriend because he used to be your friend, you could drop hints about him by name.

If your parents get the hint, they’ll start asking questions, which will save you from the fuss of having to plan and prepare what to say and how to say it.

Pro Tips for Telling Your Parents You Have a Boyfriend

No matter how you tell your parents you have a boyfriend, here are some tips that will help.

Things Your Parents Might Want to Know About Your Boyfriend 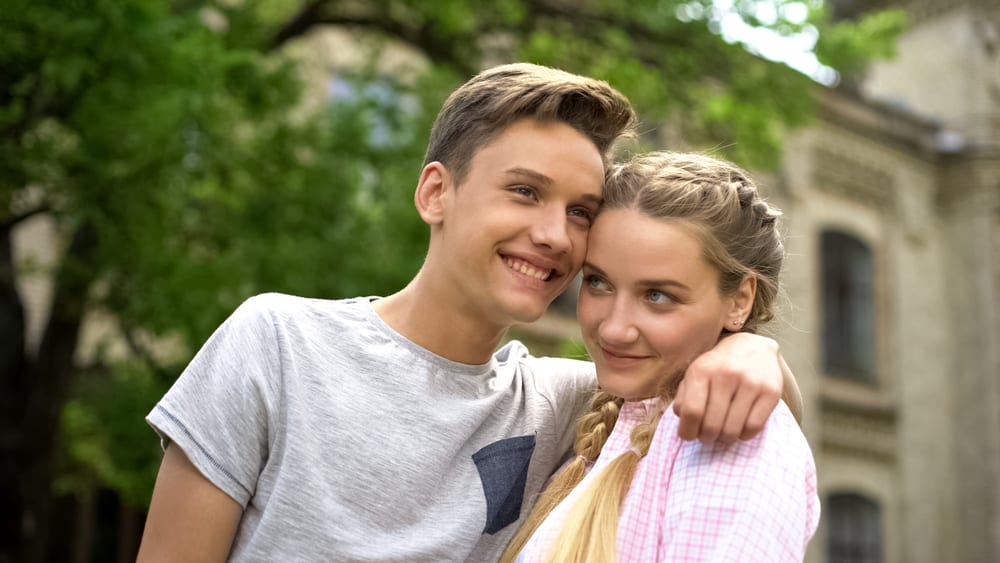 When you tell your parents about your boyfriend, they will probably have some questions. Here are some things they might want to know:

When you tell your parents about your boyfriend, there are also a few things you should avoid doing.

For most people, all of the above will work.

In all of these situations, things can be a little complicated. But that’s still okay, and your parents still love you and want the best for you.

In these situations, it’s harder to give general advice, because everyone’s personal circumstances are different. In this case, talk to someone who knows you and your situation very well. That might be a friend, a sibling, another relative, a teacher, a religious figure, or anyone else whose advice you trust.

Remember that your parents love you. It doesn’t matter how traditional they are, what religion you guys follow, or how serious they might be. If you are happy, your parents will very likely be happy for you. Don’t overthink this.

Having a boyfriend is normal, and you and your parents all know it. This is just one of those strange things that’s scary to talk about when you’re young, but gets easier with age. Moments after you’ve told your parents that you have a boyfriend, you’ll wonder what you were ever nervous about!